Whitepaper: Narcotics, Container Terminal Safety and the Rise of Technology

When IDENTEC SOLUTIONS set out on the journey of bringing a traditional Position Detection System (PDS) to the market, we imagined the main motivating factors for purchasing would be keeping 100% yard stowage accuracy and the elimination of CHE operators' keystrokes.

Ports and liners remain targets for organized crime to use the shipping container to distribute contraband material, whether illegal drugs, weapons, counterfeit goods or sanctioned commodities. 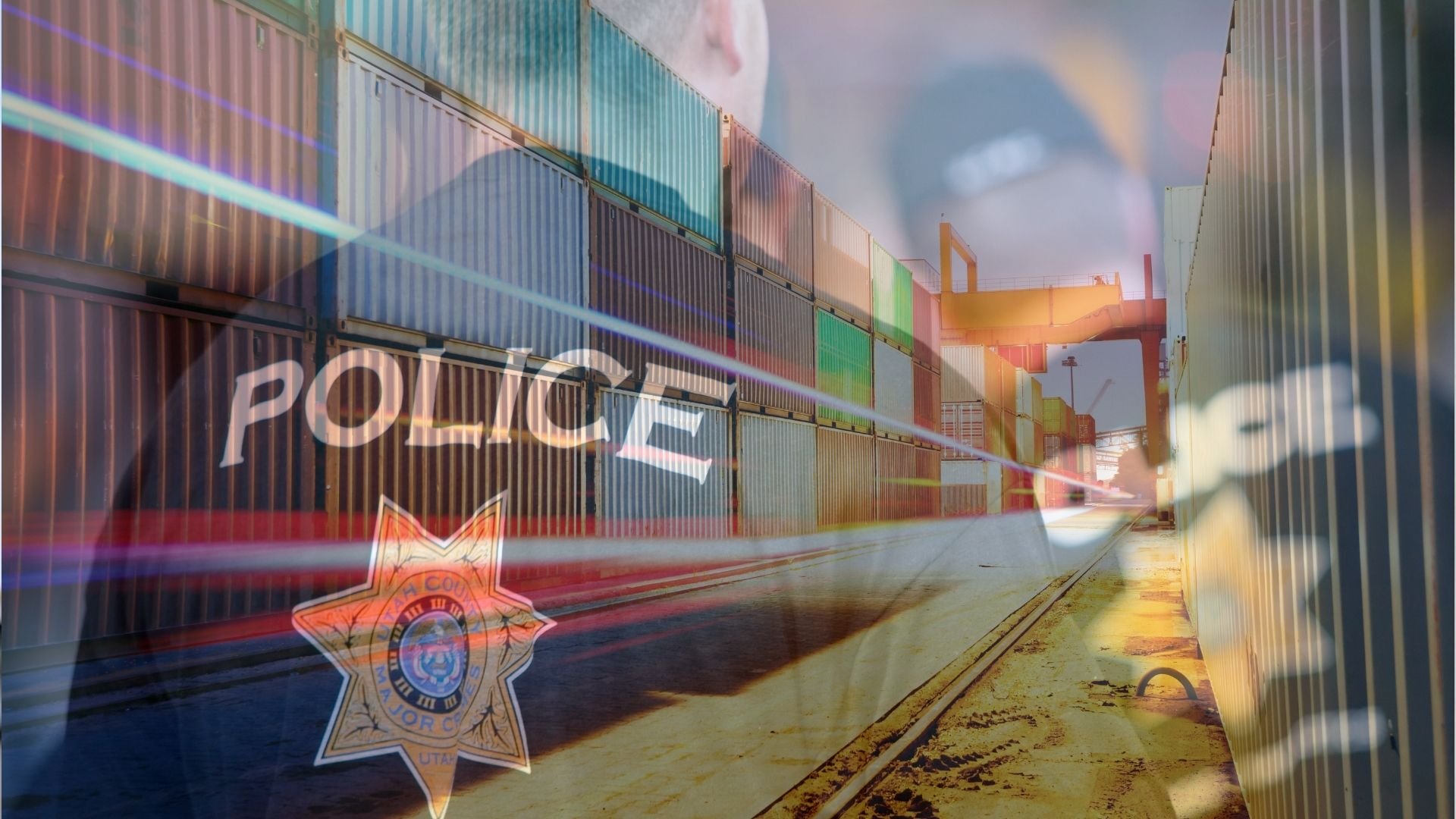 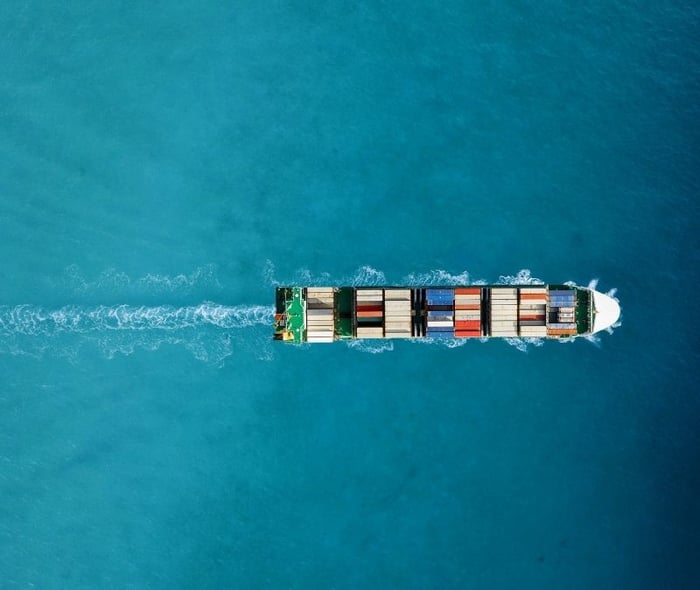 The containerization of trafficking

The record quantities of cocaine intercepted in Europe in recent years have been driven, to a large extent, by seized consignments that reached Europe by sea, in particular in containerized freight in seaports, although seizures are also made at sea. Very large quantities of cocaine have been seized in the seaports of Antwerp, Belgium, Rotterdam, the Netherlands, and, most recently, Hamburg, Germany, while large quantities have also been seized in Spanish and Italian seaports.

In most cases, the containers are contaminated as they are waiting to be loaded, meaning traffickers require access to the port areas. While there has been at least one case of so-called “ninjas” slipping into ports hidden in secret compartments in trucks, it is far easier to recruit port workers.

However, in other cases, traffickers never enter the port, where traffickers recruit corrupt drivers, transport companies, and container yard workers to load drugs into containers as they travel the long road between the agricultural zones and the ports. 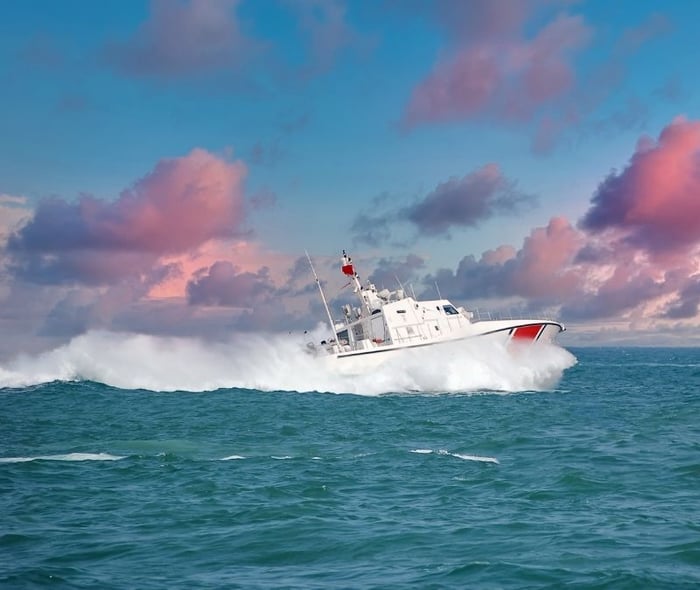 Authorities later answered the strategy of using non-traditional cocaine ports by profiling export companies looking for suspicious patterns. But unfortunately, their success drove traffickers to the rip-on/rip-off method: Traffickers avoid profiling by using containers of other companies for their use.

How do they do this? They break containers of legitimate exports open, deposit their drugs inside and seal the container with cloned customs seals to hide the tampering. Once the method proved to work, the shipments grew in size, with multi-ton hauls becoming commonplace. 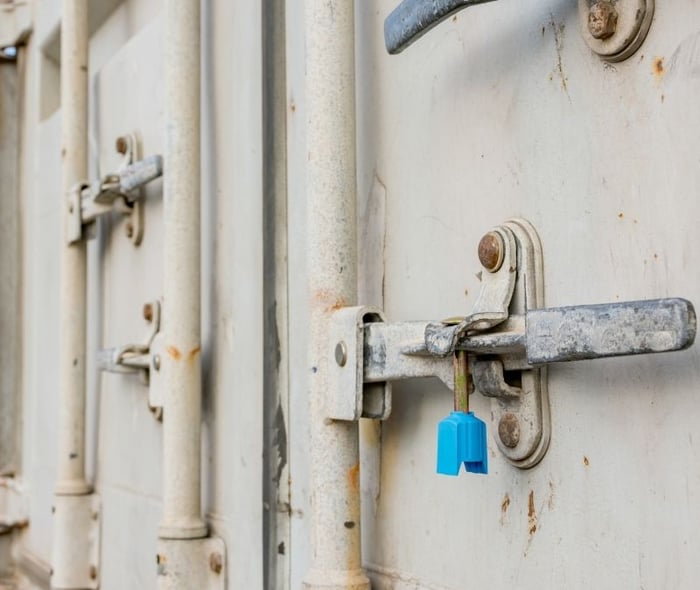 In the case of the MSC Gayane, containers were broken off and re-sealed during travel onboard. In most cases, the containers are approached as they wait in the container terminal, meaning traffickers require access to the port. Slipping into the terminal area is one method. Still, it is far easier to recruit port workers to get - sometimes exclusive - access to the port most of the time. It virtually monopolizes trafficking from and to a particular terminal.

In other cases, drug traffickers never penetrate the port. Instead, they bribe or threaten truck drivers and container yard workers to load drugs into containers on their way to the port or within the port. Corruption is the great enabler of organized crime, and opportunities for corruption exist at every phase of the drug supply chain. 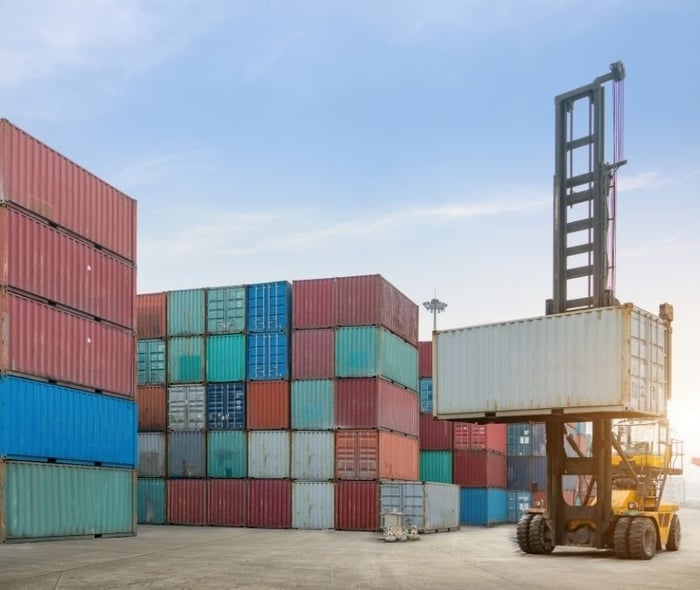 Game changer: Terminal Tracker as part of the answer

At its core, Terminal Tracker is all about position detection. By the addition of RF tags in OTR trucks and GPRS in Internal vehicles, operators know at all times whether or not people are following the normal expected behaviour required to execute pre-planned work instructions/jobs. In the past, there have been documented cases of drivers at a port going into what were previously "dark" corners of the yard to realize illicit activities. The use of Terminal Tracker has shined the light on these. 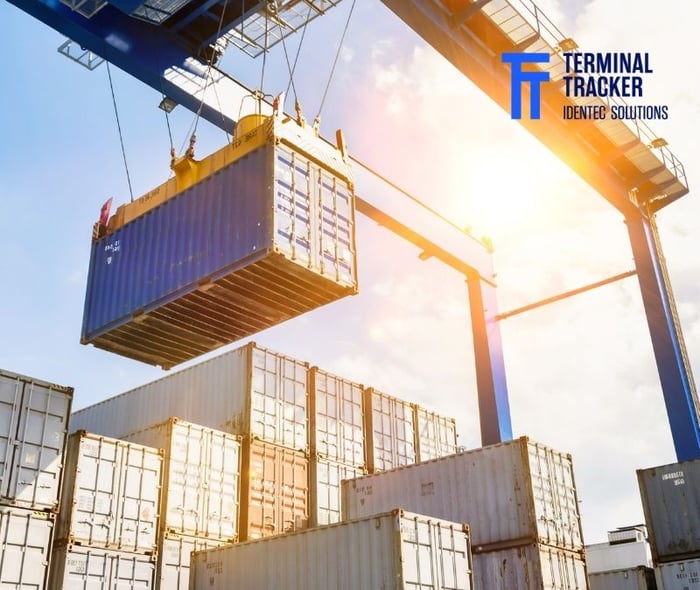 Download Your free copy of our whitepaper "Narcotics, Container Terminal Safety and the Rise of Technology"