One-third of container terminal operators see automation as a way to increase productivity by up to 50%. At the same time, about one fifth believe that automation could cut operational costs by more than 50%.

But less flexibility for operational planning, new scenarios that have to be previously planned, more difficulty to react when exceptions occur must be taken into account when expecting higher productivity. A semi-automated container terminal is in the most cases the way to go. 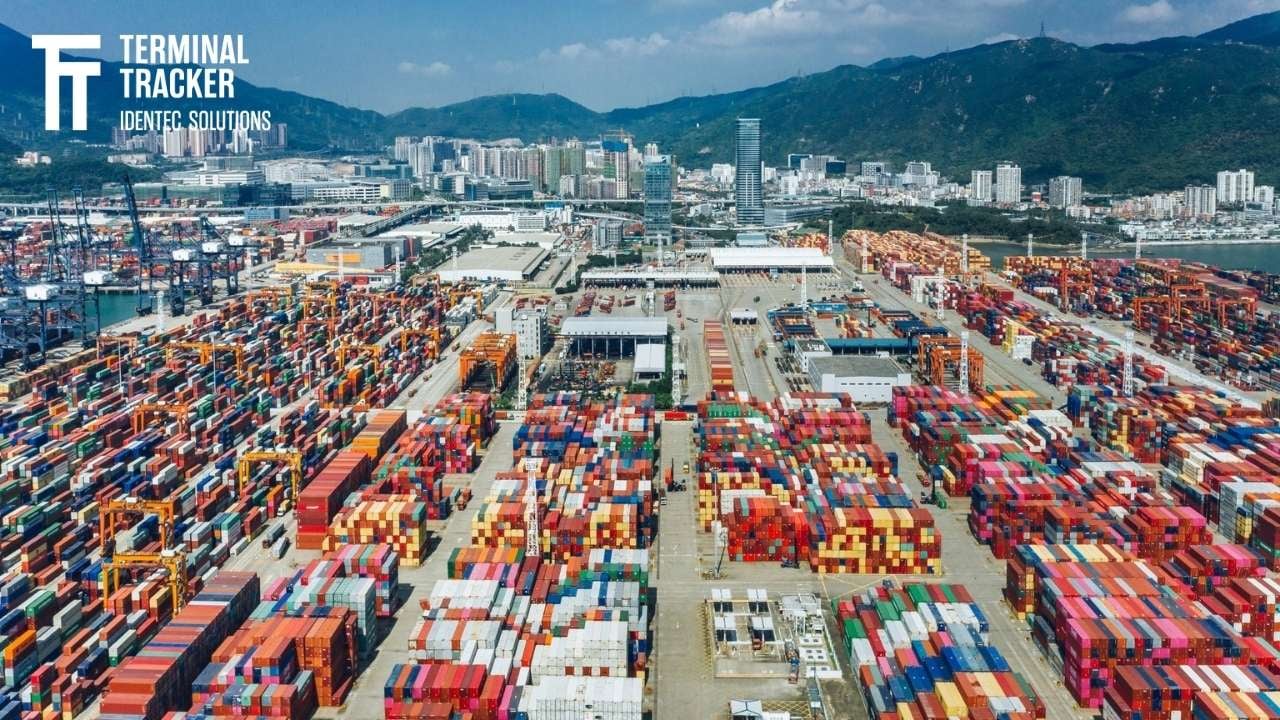 Container terminals efficiency is often associated with productivity and performance. With regards to the growing international sea traffic and changing technology in the maritime transport industry, seaports are coping with mounting pressures to upgrade and provide cutting-edge technology. As a result, they are forced to improve container terminal efficiency to offer comparative advantages to attract more traffic.
Factors that influence the container terminal productivity are quay cranes (loading of truck/vessel and unloading), dwell time (transactional and discretionary), infrastructure (physical and soft) and customs clearance (security and custom practices, integrated IT system).

The crane operation is the critical factor determining a container terminal's efficiency and effectiveness. Vessel berthing, container delivery by lorries, inspection, and container storage are time-consuming operations of lesser influence. Modern container cranes are capable of loading/unloading a container every 90 seconds or so.

Container dwell time is defined as the time between vessel arrival and container exit from the port facilities. Maritime industry sector experts tend to agree on a 3 to 4 days representative mean value.

The soft infrastructure refers to the workforce employed. Full deployment of both types will assist in reducing vessel turnaround, thereby increasing the terminal capacity to accommodate more containers. Ships are continually expanding their carrying capacity, and containers made for large transport units in overseas container transport are under consideration. This scale enlargement requires new and capital-intensive transhipment facilities in gateway ports. Mainly, inter-modality is essential for the speedy transportation of cargoes into and out of a gateway port. Without proper linkages, the efficiency of container terminal operation may decline due to congestion and delays, as we saw in the Port of Los Angeles in 2021. 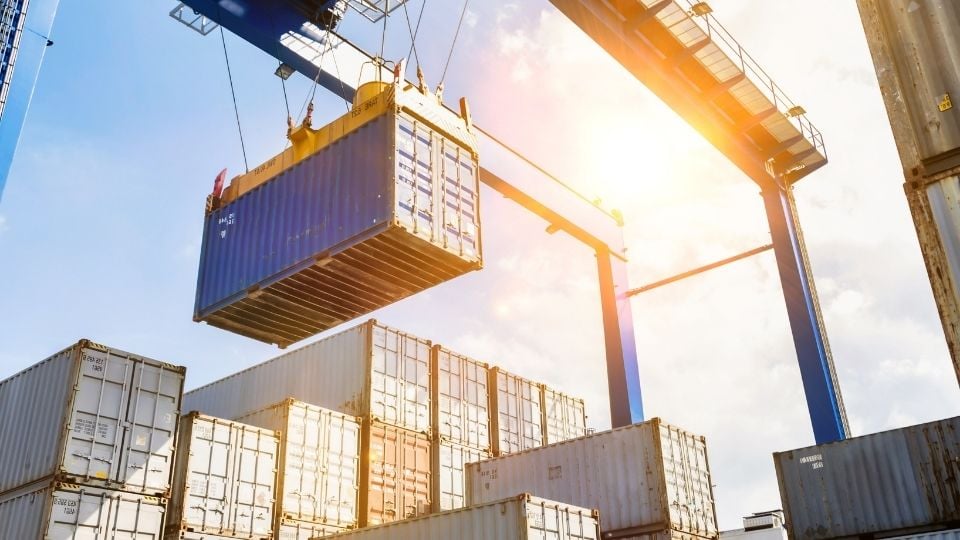 According to publications like UNCTAD's Review of Maritime Transport, automation can play a significant role in improving ports' efficiency and productivity. But, at the same time, it can also reduce operational costs.

Automation includes mechanics, hydraulic, computerised elements and others to control equipment and processes. However, automation is only possible if a systematic and repeated process runs by rules and conditions that can be identified and programmed.

Digitalisation is a rapidly increasing factor that can have important implications for port operations and management. Key technologies supporting digitalisation in maritime transport include:

Such technologies in ports include all aspects of a port business, from operations and planning to design infrastructure development and maintenance. As a result, innovative technologies will likely be felt in ports and can bring changes to loading and unloading operations, storage and industrial processing.

In addition, a review of ports around the world shows that the sector has adopted technology but to a certain extent. For example, scanning technologies are increasingly used for security and trade facilitation, while automation is introduced in various container terminals (read more about container terminal planning).

Due to the challenge of massive ship sizes and continuous growth of container shipping volume worldwide, port infrastructure must develop and improve to meet these new demands. The assumption is that automation would help avoid or at least mitigate port congestion and reduce demurrage. However, the costly investment is still considered worth the future cost reductions.

The fully automated container share is 1%, while semi-automated terminals account for 3%. In absolute numbers, 53 container terminals worldwide are automated to a certain degree (2021) (Source: https://www.itf-oecd.org/sites/default/files/docs/container-port-automation.pdf).

According to UNCTAD's Review of Maritime Transport, 75% of terminal operators consider automation critical to remain competitive in the next 3 to 5 years, while 65% view automation as an operational safety lever.

Finally, about one-third of respondents see automation as a way to increase productivity by up to 50%. At the same time, about one fifth believe that automation could cut operational costs by more than 50%. 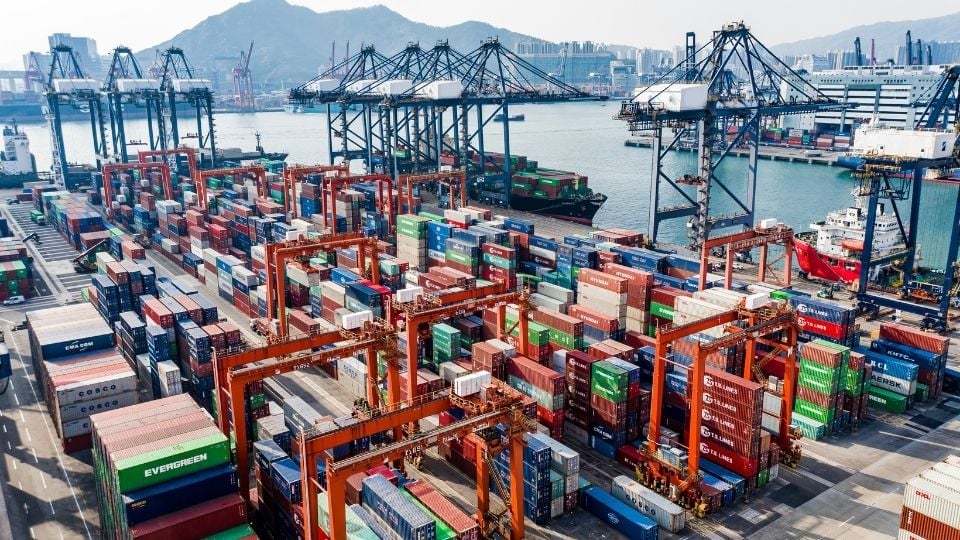 Automation is, in essence, the removal of the need for human labour in manual processes. Processes that a group of workers has completed can now be operated with only one man in a control tower. Minimising errors, increasing efficiency and reducing costs are the driving motives to invest in automation. The elimination of human labour reduces operational costs (wages) and increases efficiency. In addition, automated processes are faster and more predictable and come with an increase in safety: fewer workers and fewer injuries.

Despite the data of UNCTAD's report and the investments of an estimated 15 billion US$ in container terminal automation (additional to another 10 billion US$ expected in the next five years), automation is still slowly developing.

On the one hand, implementing full automation in brownfield terminals is complicated because of possible disruption of running operations. On the other hand, full container terminal automation is costly. Lacking investment funds and loss of jobs is one "traditional" argument against automation. Surprisingly, as the return on investment is critical, some key performance indicators suggest that productivity is not better than conventional port operations. In some cases, it seems even worse.

When Elon Musk designed his production facilities for Tesla, he promised Toyota to show them how cars are built better (faster, cheaper). In the end, he admitted that "Yes, excessive automation at Tesla was a mistake. To be precise, my mistake. Humans are underrated."

The main argument for robots or automation is reducing costs, headcount and improving efficiency. In the sense of Toyota, more robot installations and fewer people means that "what you will do is what you already do badly, just quicker". Moreover, there is a fascinating insight: automated processes are repetitions of pre-programmed sequences, independent of good or bad.

Automated processes are highly procedural. If some flexibility is needed at one point, the entire process set-up is getting complicated, including additional if-then clauses. Machines also need a lot of maintenance personnel. At some point, it becomes a question again if to further invest in automation.

Lean, Six Sigma, Agile, and other continuous improvement methodologies embrace smart automation. However, not everything can be automated, nor should it be. The lean journey needs to be adopted, not just automation alone. As in other industries, excessive automation means less flexibility within container terminals due to amortisation. 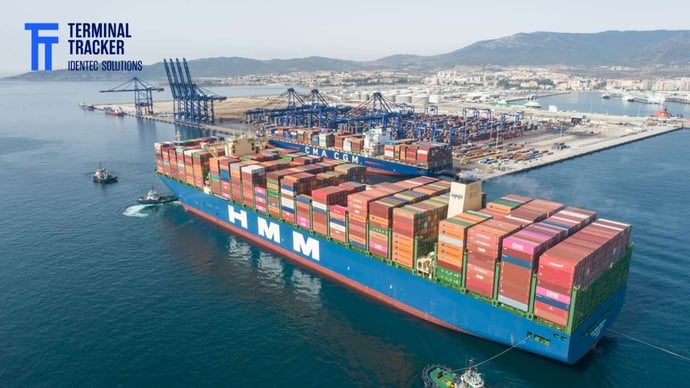 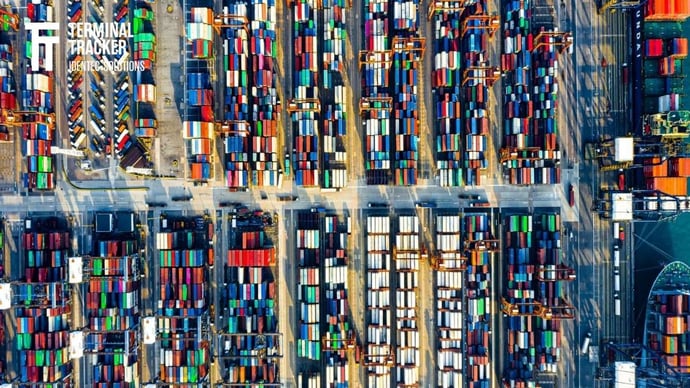