How to calculate berth productivity?

One strategy to cope with the appearance of mega-vessels and the decreasing schedule reliability is to improve the productivity per berth. 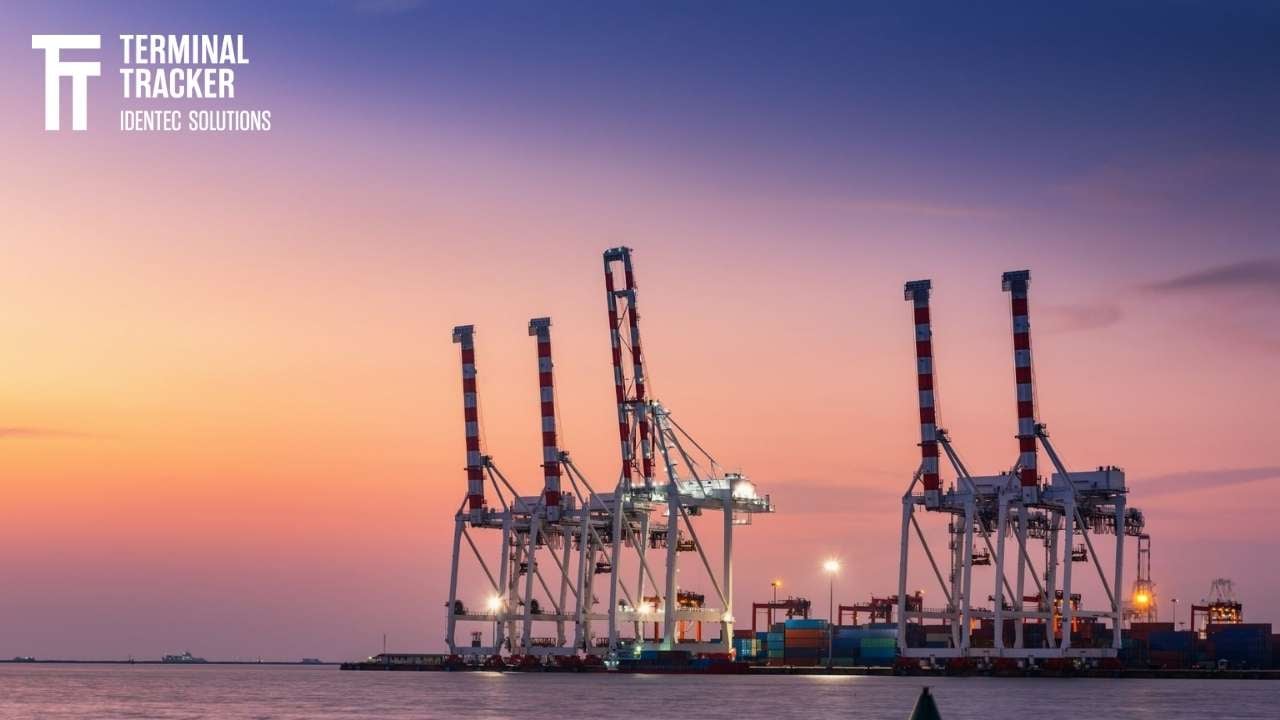 Ships are getting bigger and bigger. Today's most powerful vessels can carry 25.000 TEU and more. This accelerating development is triggered to reduce operating costs: more containers per trip means higher profitability.

On the other side, this trend puts pressure on terminals to perform because shipping lines need to stay on schedule to meet their customer's demands. Demurrage costs can decrease profits, and higher fuel consumption when catching-up lost time annihilates the rest.

The consequences of being late are likely to escalate because, as mega-ships take up more time at port, berth windows are harder to find, putting the already late vessel even further off its planned arrival.
One strategy to cope with the appearance of mega-vessels and the decreasing schedule reliability is to improve the productivity per berth. HOW TO CALCULATE BERTH PRODUCTIVITY

Berth productivity is the average number of container moves per crane per hour while a ship is at berth. High berth productivity means that many containers have been moved per crane per hour. It does not say how many cranes have been in operation, how much workforce have been used and which other factors (RTGs, available space, ...) have played a role. Nevertheless, it is an essential key indicator to measure the overall performance of a terminal how it handles a ship at berth. It measures efficiency and is part of a set of performance indicators in the port: berthing capacity, storing capacity, loading/unloading equipment, floor size, and the number of gate lanes are other vital indicators.

Considering the total input and output of handling vessels, you look at port productivity. The top-performing terminals in the world are in East Asia. There are several reasons for it, but the massive usage of a maximum amount of cranes per ship increases the total moves per hour to 180 and more. But there is a limit: a maximum of eight cranes can work the largest ships simultaneously. So the only way to increase the total number of moves and therefore decrease the number of hours at berth is to raise crane productivity.

Crane productivity, hence the average number of moves per crane, depends not only on the speed of the crane operator, but there are obstacles as well: the space below the crane and the way containers are moved between yard stacks and quays. Container congestion is the thing to fix. The more boxes are moved on or off a vessel; the more vehicles are needed.

The first step to improving crane productivity is looking at the right indicators. After that, what gets measured gets done. But do we measure the right indicators? Process engineering is the basis of what is called process optimization. Every step must be looked at and evaluated before we can get to a thorough understanding of a complex process landscape.

When it comes to deploying cutting-edge digital applications, the overall container shipping industry's current history has not been one of prompt identification and implementation, according to a World Economic Forum report. Therefore, how effectively advanced digital tools are applied by the world's ports in the future will be a topic of growing importance as those cutting-edge technologies that prove most effective at reducing costs and boosting productivity become the norm increasingly (understand more about port terminal automation here).

Do you want to learn more how semi-automation is increasing productivity? 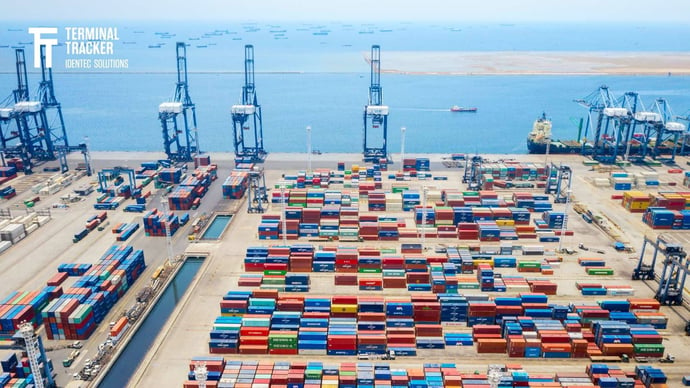 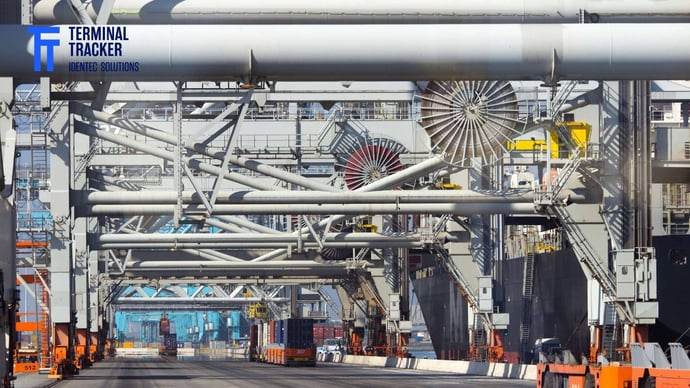 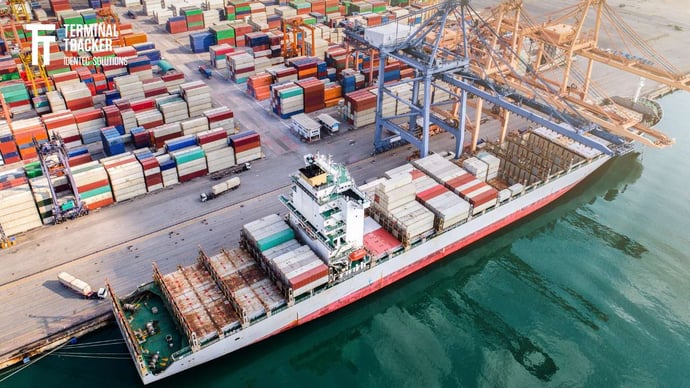 Operations reliability and the role of IT at container terminals