Is port terminal automation right for your business?

Port terminal automation is a hot topic in the logistics and transportation industries. Automating port terminals has many potential benefits, including increased efficiency and productivity, reduced costs, and improved safety. However, there are also potential drawbacks, such as the need for significant investment upfront and the possibility of job losses. Overall, whether or not to automate a port terminal depends on various factors and must be made case-by-case basis. This blog post will explore the pros and cons of port terminal automation in greater detail. 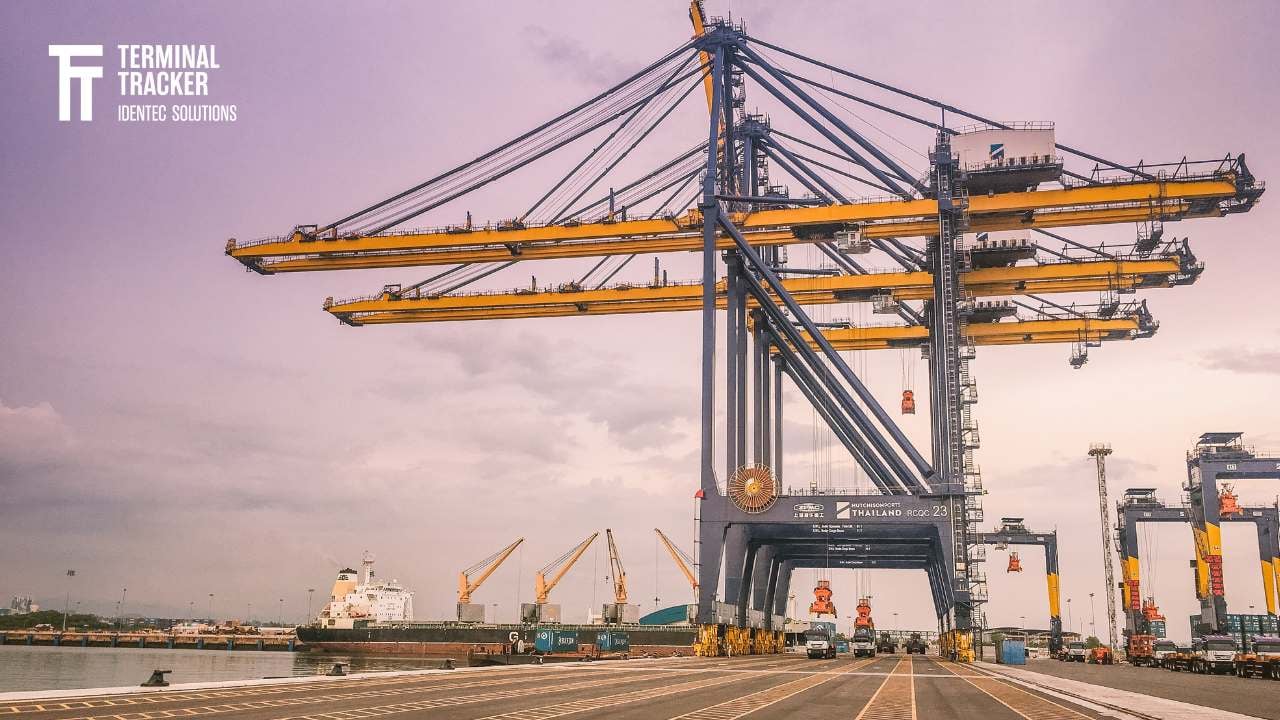 The container terminal is a vital link in the global supply chain, and the efficient operation of these terminals is essential to ensure that goods can flow smoothly from the point of origin to the point of destination. Unfortunately, traditional methods of managing and operating these terminals are often inefficient and labour-intensive, leading to bottlenecks and delays.

Automation can help to address these issues by reducing or eliminating the need for manual tasks, thus freeing up workers to handle other tasks that cannot be easily automated. In addition, automated systems can often operate more efficiently and with greater precision than their human counterparts, leading to improved productivity overall.

(Get a deeper insight downloading our whitepaper: Position Detection Systems in Ports)

Many different types of automation can be used in a container terminal, ranging from automated equipment that loads and unloads containers to more complex systems that track and manage containers' movement throughout the terminal. Whatever type of automation is used, its primary purpose is to improve the efficiency and productivity of container terminals, thereby ensuring the smooth flow of goods around the world.

Automation, such as vessel planning, has been in place for many years and is now computerised in almost all terminals. Other types of automation, like checking container numbers and condition (damage) using cameras and optical character recognition, were once manual functions but are now automatic through technology. However, these background functions are largely invisible to the outside view.

Equipment automation is much more prominent, also because human drivers are either replaced by autonomous robotic systems or have human 'drivers' in a physically remote location from the equipment itself. The latter increases driver safety and comfort but does not replace human drivers with robotics.

There are a number of arguments for automating port terminals. These include greater predictability and consistency of operations, substituting labour costs with capital costs, greater safety for workers, longer working hours, and more accurate cargo handling. Additionally, automated terminals may be more environmentally friendly due to electric-powered equipment and can reduce damage to both terminal infrastructure and shipments. Semi-automated solutions also exist for terminals that do not wish to pursue full automation (read more about PDS and port automation).

Although port terminal automation can present many advantages and benefits, some potential limitations should be considered. One key concern is the high cost of investment, which can be a significant barrier for many port operators. Additionally, while automated terminals may be able to achieve higher levels of efficiency, they can also lead to higher levels of container handling errors if not properly managed. Eventually, automated terminals still require a certain level of human supervision and intervention in order to function properly. As such, they are only partially independent of human input and may still be subject to some of the same disruptions as traditional port terminals.

Additionally, automated yard equipment must often be added in large instalments rather than gradually in small increments, sometimes leading to operational hiccups. Because the needs of customers evolve over time, automated processes need more flexibility and make it easier for terminals to keep up with these changes. If activity levels temporarily fall, automated terminals are not able to retrench as easily as manual terminals. Automated terminal processes also may be volatile and change over time, whereas manual terminals are tried and tested. Finally, automation projects carry greater risk and are harder to implement than manual terminal projects. As a result, there are several potential downsides that should be considered before automating a terminal.

There is still debate about the merits of terminal automation. Some proponents argue that automated terminals can provide better service levels and intensity of asset use. Other sceptics argue that manual terminals can just as easily achieve the same results. The truth probably lies somewhere in between – it depends on the specific situation and context.

What is certain is that smart port technology is advancing rapidly and the take-up is increasing. This trend is likely to continue in the future as automated terminals become more commonplace.

One of the main misconceptions about port terminal automation is that it automatically leads to faster vessel handling speeds. While automation is a powerful tool, it is only solving some challenges. Instead, automation delivers stability, predictability, and consistency of performance. This is arguably much more valuable than faster vessel handling speeds. Another common wrong expectation is that automation automatically mitigates poor processes, but this can't be the case as it only executes poor processes faster. More but invaluable output is waste (muda). So the process itself is what really matters. Therefore, the quality of the terminal management, design, planning and operation is key.

To conclude, port terminal automation might lead to faster vessel handling speeds, but this is only sometimes the case, and it shouldn't be the main focus when implementing automation in the first place. 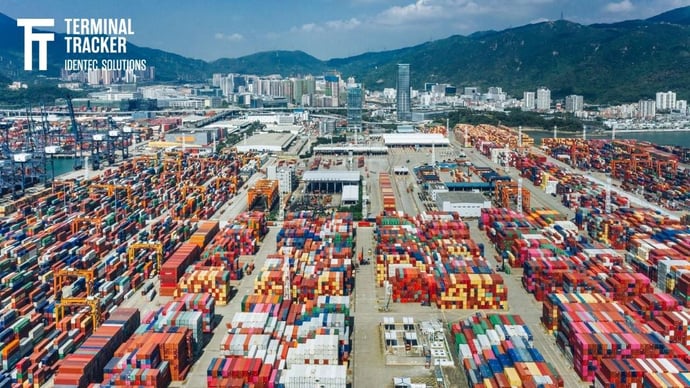