Mine efficiency: Unlock billions of dollars through safety

A mine will not achieve its full potential if it lacks the right people, skills and understanding of the safety impact on mining operations. Safety plays a vital role in enhancing mining productivity in this challenging global environment: the safer the workplace, the smoother operations. 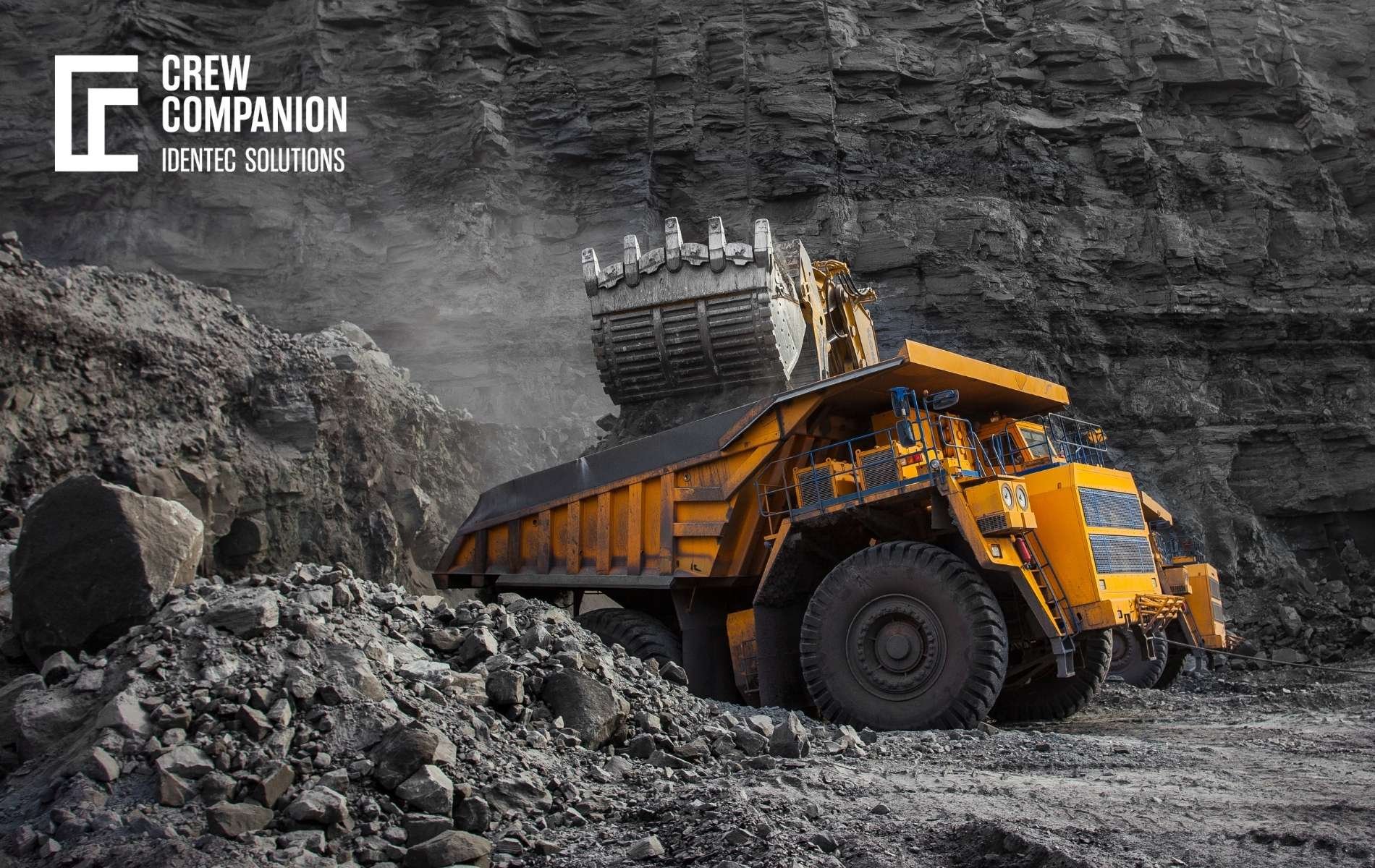 In a very insightful mining analysis from 2014, PWC Australia sent out a clear message: Get your equipment productivity right.

The report was based on Australia's declining productivity (2007-2014) and investigated causes and potential solutions to this challenge. Because of the evolution of new technology and mining methods, and combined with projects of ever-increasing scale, the industry was surprised to learn that productivity dropped over time.

The report concludes that mining companies serious about cost control and productivity need to focus more on their equipment's efficiency. This means stepping beyond short-term cost reduction initiatives and a preoccupation with extra tonnes leaving the mines. Instead, what's happening inside the gates is the key to arresting the industry's productivity decline. PWC says it's about the workforce:

Productivity is heavily dependent on the way people act. For example, a better-rated piece of gear might deliver 5-10% output improvement and require additional capital. Still, changes in the work practices can have 20%+ gains, often at little or no cost. PWC argues that it is not about industrial relations issues that are usually perceived as the primary constraint to productivity. Still, that data shows significant performance differences between mines operating in close proximity, chasing the same commodity, and under similar industrial conditions.

MINE EFFICIENCY: HOW TO GET BACK ON TRACK

Maintenance typically makes up some 30-50% of the total operating costs of mining operations. Through experience, corporations prepare for this and plan maintenance and workforce to eliminate sudden downtime. There are several aspects to maintenance:

Maintenance goes down and productivity up if you look at the right product when selecting. In mining projects, there is a thin line between cost and schedule to meet project specifications and deadlines. So in operations, there is a focus on production targets within the yearly budget while continually looking for opportunities to improve performance. This can conflict when choosing reliable products that enable ease of maintenance. Suppose they need traditional joining methods, including welding and fusing. In that case, this requires skilled labour onsite, extensive equipment to be delivered, and can be halted due to harsh conditions or challenging weather. Changing technologies in the project phase, as well as in ongoing operations, can mitigate these problems and drive onsite efficiency.

But one of the concluding arguments of the PWC analysis was that the full potential of a mine would not be achieved if the mining company lacked the right people and skills. Therefore, according to PWC, selecting the right people, particularly at the operational level, can lead to higher productivity. For example, choosing the right candidate can increase equipment output by up to 14 per cent.

The process of training to initially achieve competency and eventually proficiency in any given task requires constant attention. If not done appropriately, skills will be lower or even wane, leading to lower machine productivity in general.

If we combine better processes, improved technology and better-skilled employees, we can achieve higher productivity of machines in place. There are two examples showing this relationship very clearly. 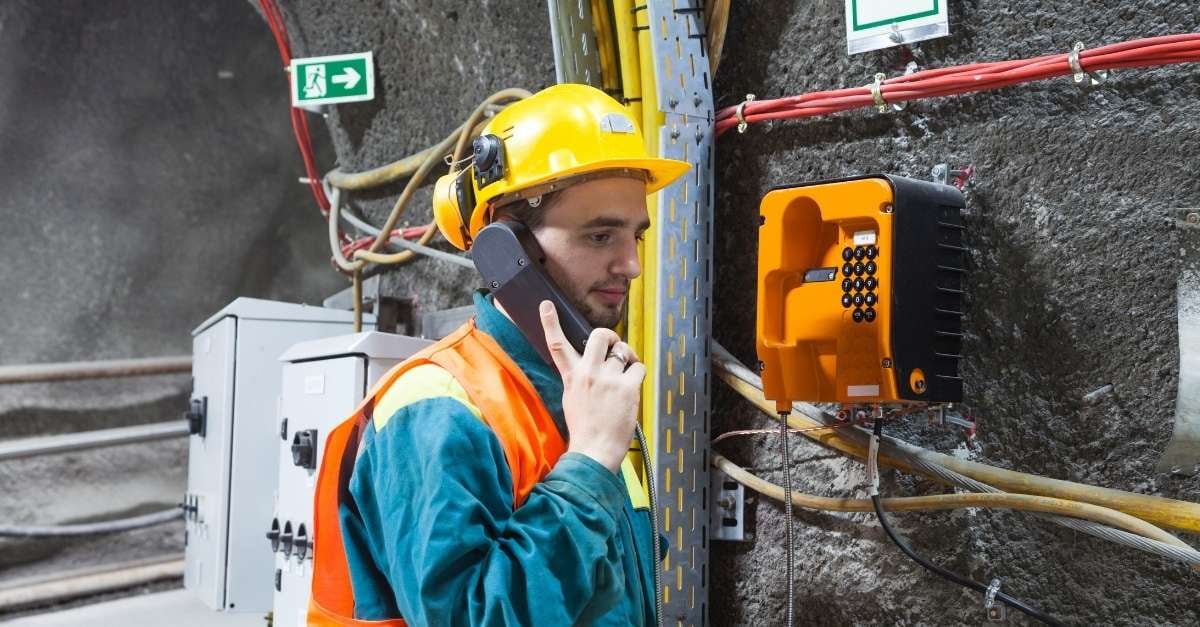 One aspect of machines sitting idle is not maintenance but simply waiting for an area to be declared safe to operate. In open-pit operations, a safety zone must be created before a blast. These blast-exclusion zones must be wide enough to avoid flyrock, which can be fatal to humans and damage or destroy assets. In underground operations, a safety zone is also necessary due to gases, dust and potential rock fall that can block tunnels, reduce visibility and decrease breathing (learn more about RFID in mining).

In both scenarios, mining operations require blasting to enable further operations. In underground mining, blast holes are drilled into the surface rock, packed with explosives and detonated. This technique aims to induce cracks in the inner geology of the surrounding rock, making deeper mining possible. In an open-pit blast, large hard rock areas are broken and made easier to load and transport to the processing plants.

The waiting time starts before the blast and ends when the area is declared safe to enter. The scheduled countdown to blasting will be activated as soon as the unsafe site is entirely free of personnel. As mines are expansive and difficult to overview, one of the significant aspects of delaying a scheduled blast is the missing confirmation of all personnel arriving outside the blast impact zone:


If one of these parts is missing, a scheduled blast must be stopped, and a search will be conducted to locate the missing personnel. Not knowing where they are means there is a real danger that they are still in the impact zone. Postponing blast delays the use of your machines and decreases their productivity on a big scale.

This leads to the second example: incidents. There is a strong correlation between low onsite safety incidents and high production. By making safety a part of mining culture, the workforce can perform at their highest level. This includes machinery, allowing sites to operate at total capacity without stoppage time due to injury or reduced staffing.

Mining companies can achieve reducing incidents by several methods: better and more training, better PPE, increased standards and checks, using (wearable) technology before, during and after incidents to mitigate the effects, and establishing a safety culture. Safety culture is the product of individual and group values, attitudes, and patterns of behaviour that determine the commitment to and the style and proficiency of an organization's safety management.

This is crucial to avoid and mitigate risks and reduce hazards' chances.

Due to high investments and running costs, mine efficiency is essential to the mining business. Machinery, processes, technology and the workforce play a role in improving the efficiency of mine production. Productivity gains can be achieved with operational discipline, ongoing productivity initiatives, improving processes and better-skilled personnel. Safety is another aspect of optimizing current production: Streamlining blast operations and reducing incidents to a minimum are two factors that help increase productivity on a big scale without significant investments.

Dive deeper, browse through our wide selection of articles and learn much more about miner safety! 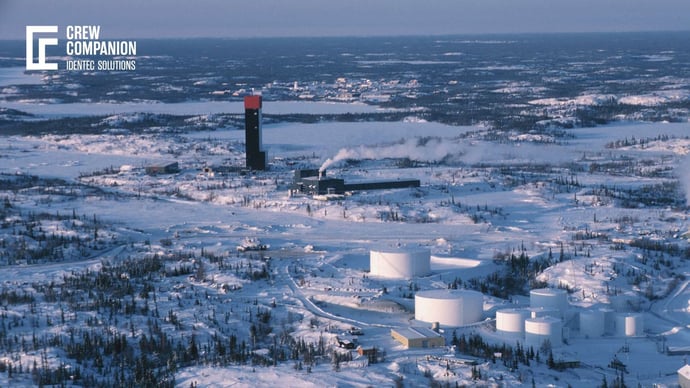 Mine Productivity: How to identify areas for cost-effective mine growth? 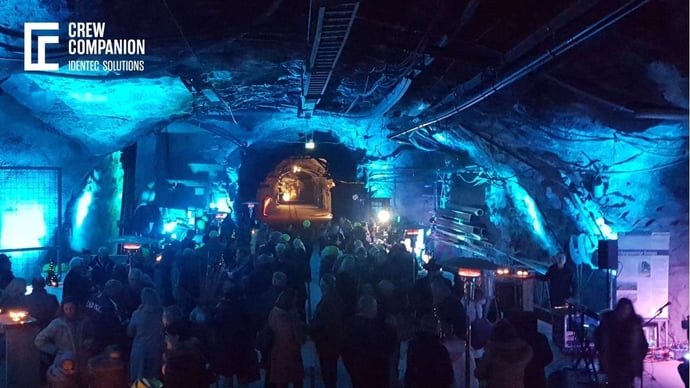 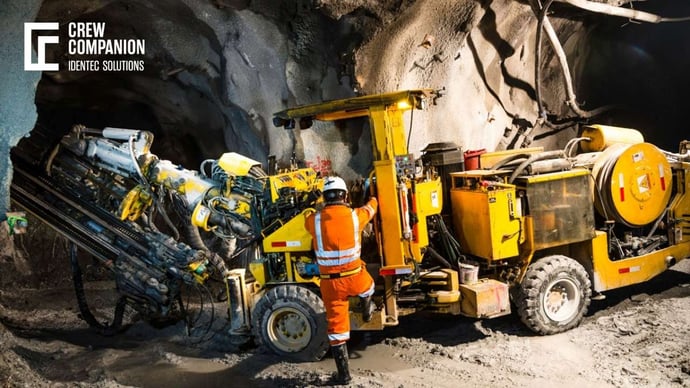 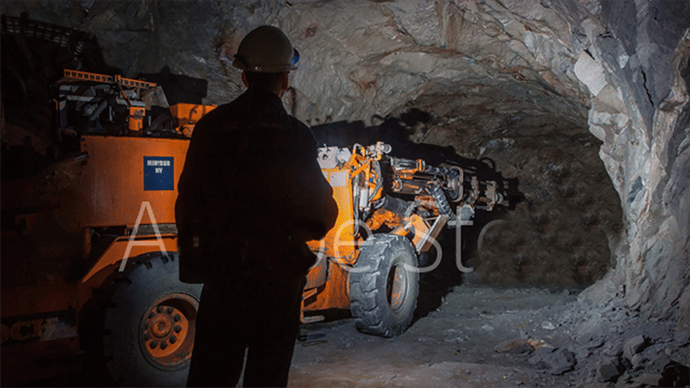