Oil rig safety - what was learned from the Deepwater Horizon disaster

Based on the aftermath investigation of the sinking of Deepwater Horizon, several weaknesses of the oil rig safety were discovered, despite regular inspections in compliance with SOLAS and USCG requirements, citing an "outstanding safety culture" on board. 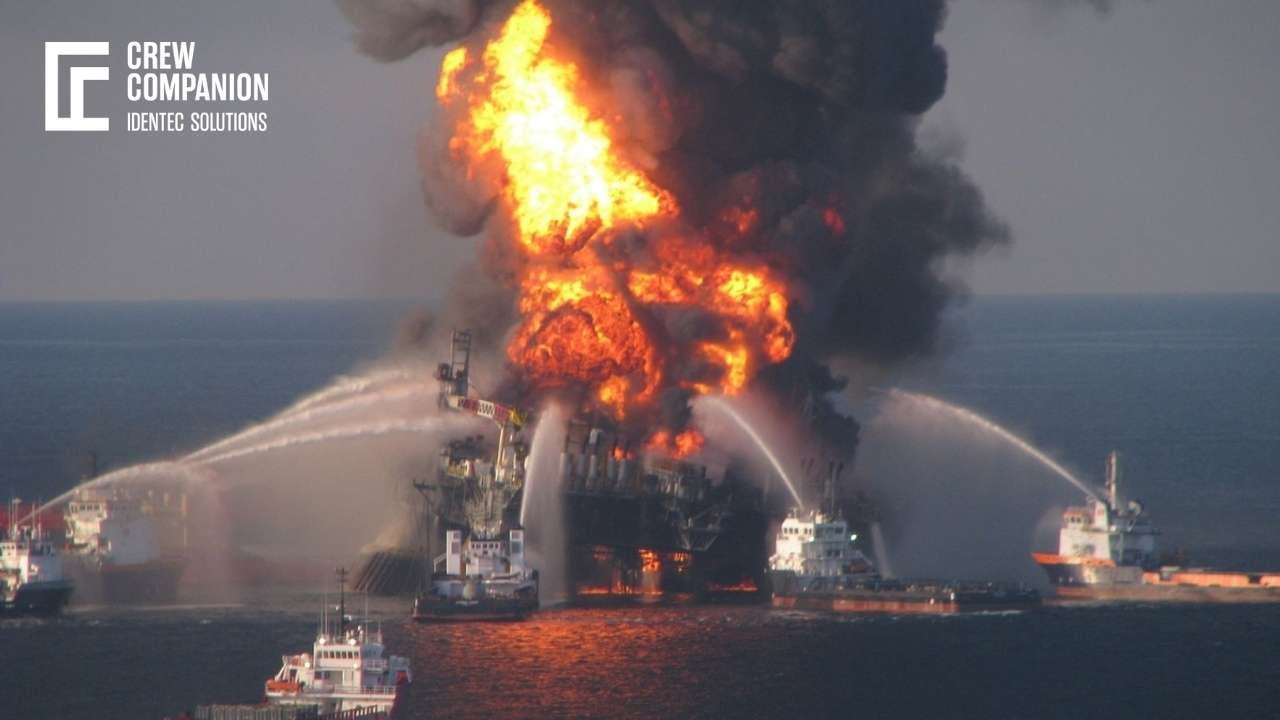 Deepwater Horizon was an ultra-deepwater, semi-submersible offshore drilling rig owned by Transocean. On April 20, 2010, while drilling at the Macondo Prospect in the Gulf of Mexico, a blowout of methane gas caused a detonation on the platform that killed 11 crew members and ignited a fireball. An attempt to activate the blowout preventer failed as the blind shear ram to plug the well. The fire was out of control, and two days later, on April 22, the Deepwater Horizon sank, leaving the well open at the seabed. The resultant oil spill persisted until July 15, when it was closed by a cap. The US authorities established the Gulf Spill Restoration project to restore much of the coastline.

Interested in better evacuation procedures? Learn more about how to improve your emergency response training!

Evacuations under such circumstances are dramatic and highly challenging. The explosions and the following fire happened when many crew members were asleep or in their cabins. There were 126 people on board the Deepwater Horizon on April 20, 2010, including the crew, the BP well site team, third-party contractors, and visitors from both Transocean and BP shore-based management. The first explosion happened at 9:49 pm and triggered the general alarm and announcement directing personnel to muster in the galley and cinema. Some of the alarm-signalling devices have been damaged by the explosions.

One of the first emergency responses was to gather the emergency command group on the bridge or proceed to other muster stations regarding their emergency role (e.g. fire-fighting stations). Once it became evident that the galley and cinema were no longer safe, the bridge instructed personnel to muster at the forward lifeboat stations. Due to the blast damage to parts of the rig, some muster points became not accessible, like one complete lifeboat station. The crew has been instructed on the location of their muster points and designated lifeboats when they first arrived on board the rig and underwent induction and orientation. In addition, the crew held weekly emergency response drills to familiarise themselves with the mustering process.

Learn more how to improve your offshore emergency response with this whitepaper...

The training proved valuable as the emergency mustering was conducted under challenging conditions; they included the loss of the central power system and primary lighting, slippery surfaces (caused by the sprayed drilling mud), blocked escape routes due to damage, thunderous noise, fires, extreme heat and flying debris. Due to the intense heat from the fires and damage caused by the explosions, search and rescue operations were limited in some platform areas. Some crew members were injured and could not evacuate without assistance.

Under the stress of the emergency, a few persons onboard evacuated independently rather than per procedure and as trained. The designated muster checkers checked off personnel names against their designated lifeboats but had to make several attempts to verify and check off the muster before personnel left the rig. Finally, at 10:28p pm, the captain gave the word to abandon the platform. One hundred people evacuated in the forward lifeboats, seven evacuated in one of the life rafts, and eight jumped from the forward end of the rig into the sea and were picked up by a speedboat from the Bankston.

Based on the aftermath investigation of the sinking of Deepwater Horizon, several weaknesses of the rig safety processes were discovered, despite regular inspections in compliance with SOLAS and USCG requirements, citing an "outstanding safety culture" on board:

However, despite these obstacles, muster, evacuation plans, and training facilitated the evacuation of all 115 survivors to the supply vessel nearby. The assistance from the crew of the Bankston was a critical part of the emergency response management. The 17 most seriously injured survivors were airlifted to hospitals for treatment.

Read more about better and safer ways to muster and learn the potential of electronic mustering (e-muster).

Offshore safety: How to improve your operations cost-effectively 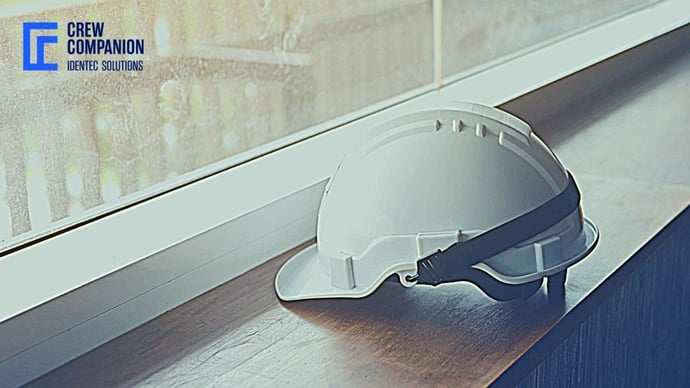 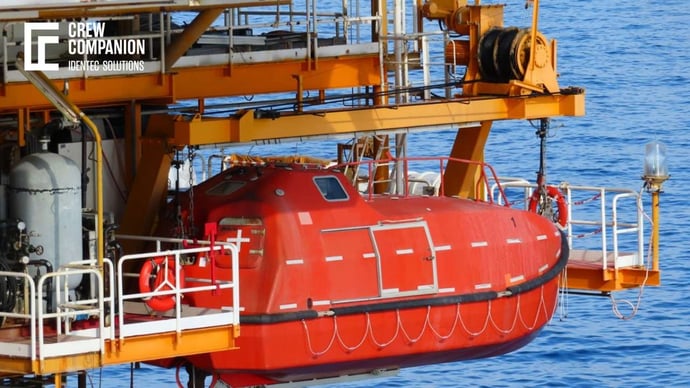 Why should you record your (offshore emergency) practice? 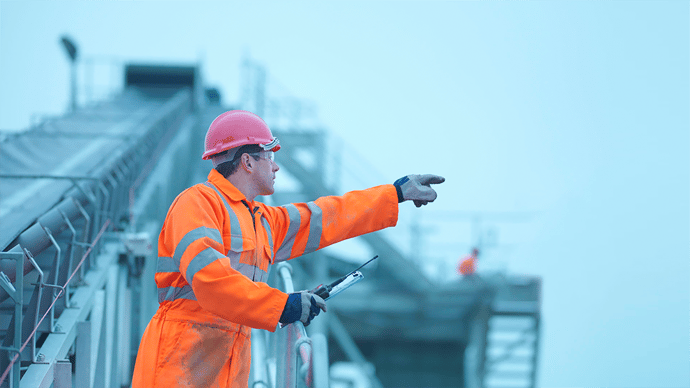