Port Automation: Does it make sense?

Since the 1950s, containerisation has been a significant force on maritime transport and has profoundly impacted the shipping industry, enabling large increases in global trade. Containers can be loaded and unloaded rapidly and efficiently, and they can be moved easily between different modes of transport (such as ships, trucks, and trains). In addition, Containerisation eliminated the manual sorting of most shipments and the need for dock-front warehouses.

This has significantly reduced the number of dockworkers required to operate a port that formerly handled break bulk cargo. In general, containerisation diminished congestion in ports, significantly shortened shipping time, and reduced losses from damage and theft. 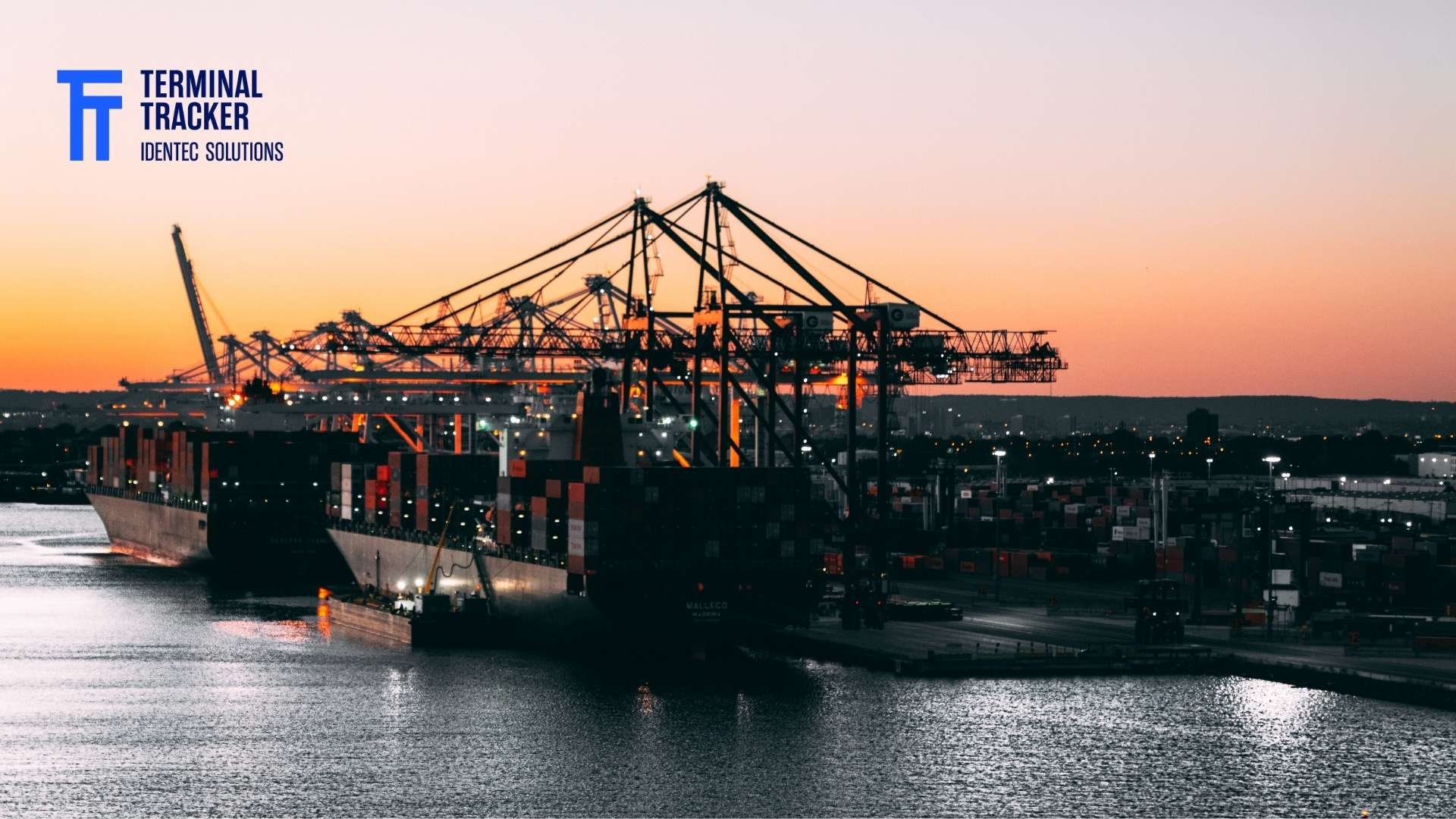 However, containerisation has not led to widespread automation as expected. In 2021, around 53 container terminals were fully or partially automated, accounting for approximately 4% of total container terminal capacity. Nevertheless, about 90% of the current dock work is estimated to disappear by 2040.
There are several reasons why automation has not been more widely adopted. First, it is expensive to install and maintain automated systems. Second, there are concerns about safety and reliability.
Third, dockworkers are often resistant to change.

Container terminal automation is a relatively new technology designed to improve container handling operations’ efficiency and productivity. Container port automation is the application of automated
systems to manage the movement of containers within a port or terminal. By design, it improves efficiency and productivity by reducing the time and cost associated with manual handling processes.

After a brief introduction to the shipping industry’s history of automation, the whitepaper "Port Automation Challenges" discusses the potential benefits for container terminals, looks deeper into port processes and uncovers the potential of automation before showing real effects on ports based on use cases rather than models. 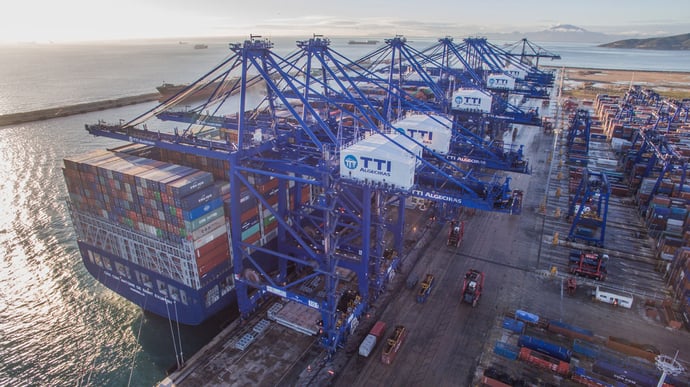 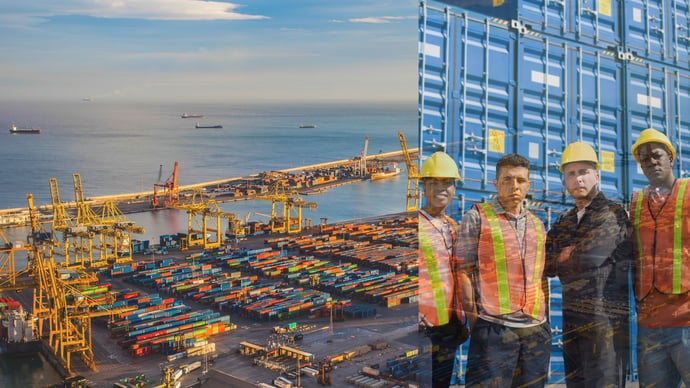