At its core, you can define RTLS as a system that is in place to identify or track machinery, automobiles, equipment, inventory, or even people in real time indoor and outdoor.

Before you plan and use location services within your organization, we answered the fundamental questions about RTLS implementation for you. This post deals with the basic components and setup of such a real-time location system. 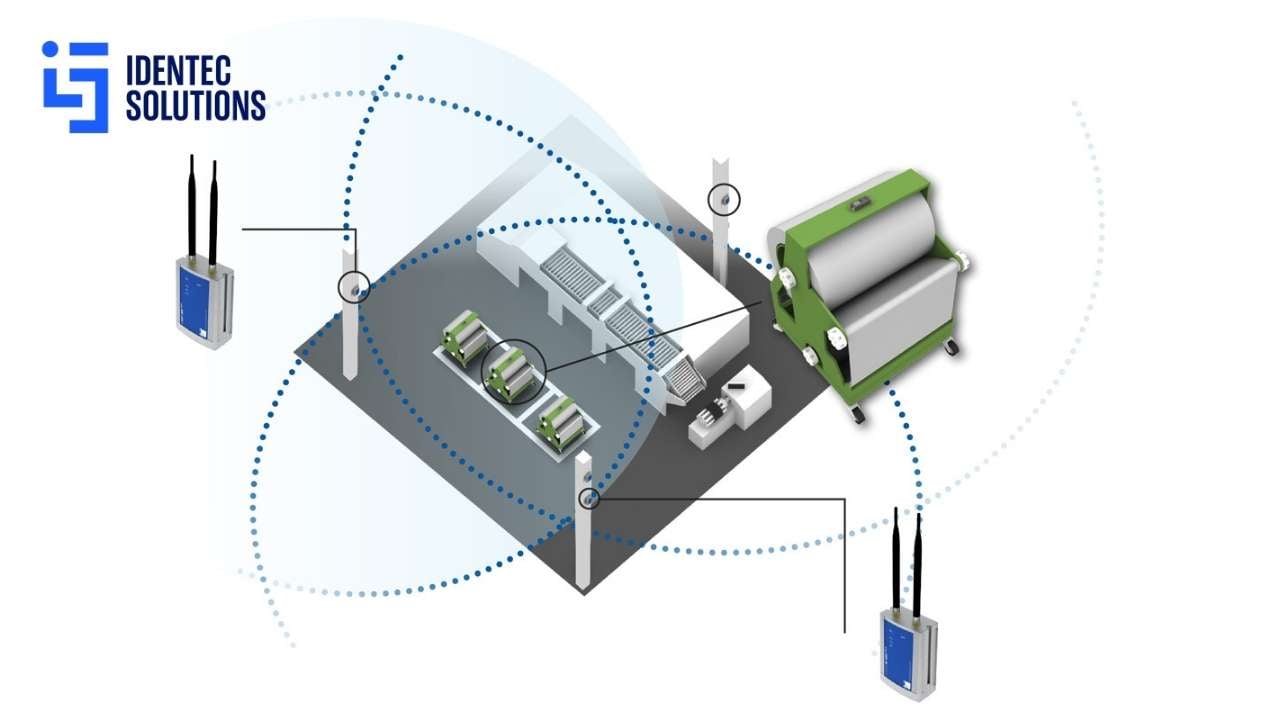 In our first part of the RTLS 101 series, we explained what RTLS is, which technologies are used and where RTLS is mostly applied. In this second part we want to discuss the basic components and the setup of such a system.

Time at which assets are tracked is an important aspect of a RTLS. With this data, timestamps and visibility becomes possible. This is interesting as you can see assets passing through an area or monitor single objects in a defined room or process.  An ideal Real Time Location System is able to accurately identify, locate, track, and manage assets or people and help you and your Process Management System to make informed decisions based on collected location data (learn more about it in our Volkswagen Success Story).

The main parts of such RTLS applications consist of three components: a tag or transponder, a receiver (a reader), and a software that calculates the data. Due to the framework of the scenario, the total amount of components will be chosen to create the ideal RTLS.

A tag or transponder is used to uniquely identify that item or person. The tag can be mounted on the object or temporary attached (imagine a lanyard for a person). A (passive) tag receives a signal from a receiver and responds back with its unique ID (a book in a library), but it can also transmit the initial signal if it contains an internal power source like a battery. This is called an active tag which is used in hospitals for mobile instruments or at big parking lots for parked cars.

A receiver is the middleman: it is hardware with a power source connected to a network that sends and receives signals from several tags. The task of the receiver is to forward the data - including the ID of the object or person, timestamp, and distance - to back-end host computers or databases. In some systems, receivers can be existing infrastructure, but in others, receivers must be added into the running system environment.

Typically, receivers can be :

The software can be everything - from software integrated on the receiver hardware to multiple software instances, like a location engine software, middleware, and application software on a host computer. The complexity depends on the desired functionality of the system. The software architecture of such a RTLS application distinguishes:

Further reading: Who is using RTLS in brownfield operations?

Such a setup of a factory or a big offshore installation will become quickly complex. Depending on the to be achieved goals, the RTLS setup will vary by accuracy, tracking concept, technology and amount of hardware needed, like this picture may show:

Once the tag signal is found, three antennas read the tag’s unique ID and send the signal strength value to the database. The software receives that information and calculates the location. All technologies can give a more accurate location if more than one receiver captures a tag’s signal. Trilateration is a common method using at least three fixed points (typically receivers), and the positions of these points must be known to calculate the position of the object between them. Triangulation is similar, but uses known distances and the angles of each known point. 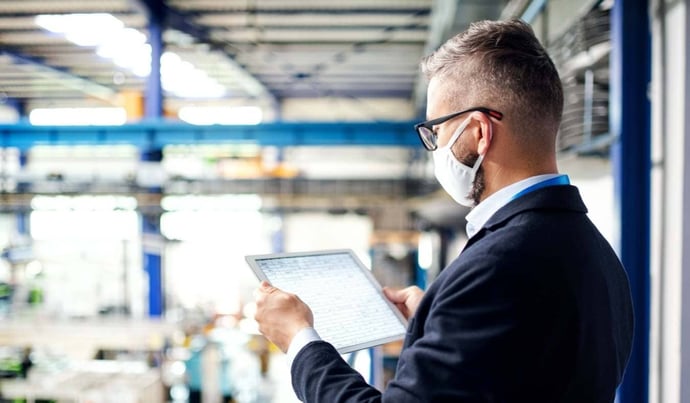 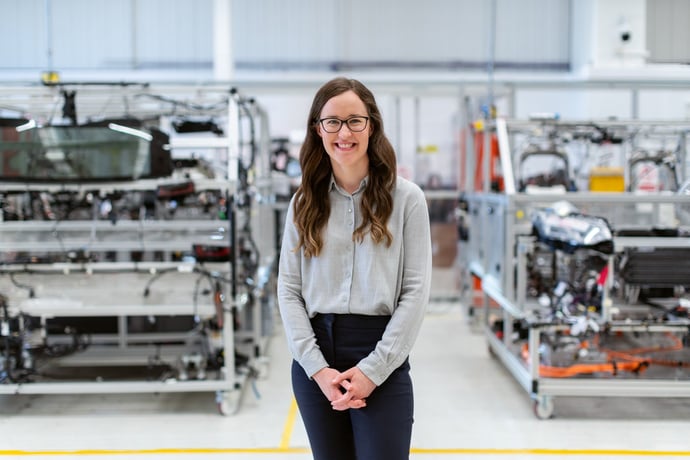