The Miner Act of 2006 was a step in the right direction: the average fatality fell to 25 per year in US mines. A transponder-integrated mining safety framework helps to address the needs of miner tracking and real-time coordination in emergency situations. 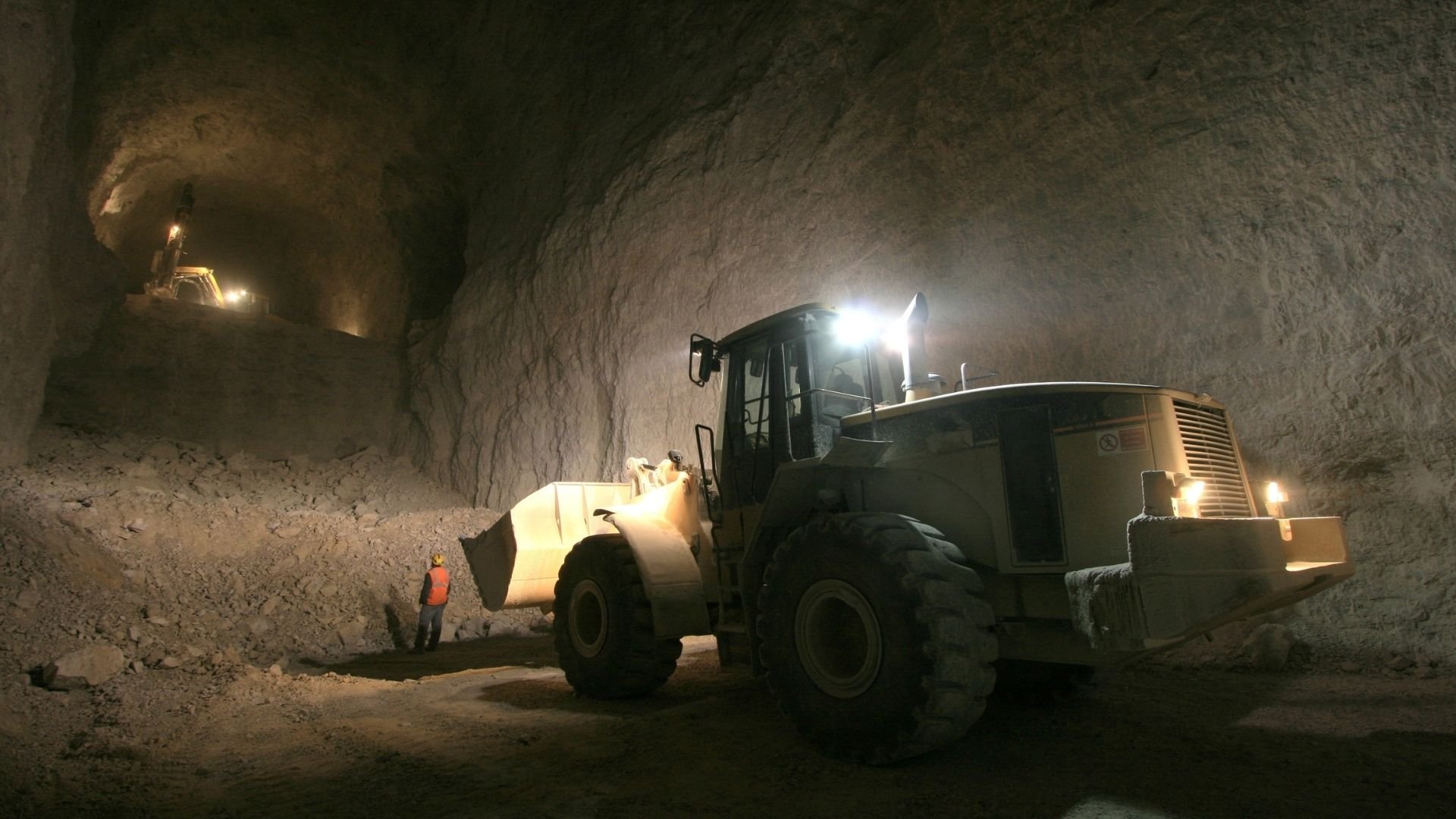 The way to zero harm is long. In 1977, when the Mine Act in the US was passed, almost 250 miners died that year. It was not a historic year in terms of fatalities; it was rather an average year for the US mining industry. After enforcing the Mine Act, the number plummeted to 73 the following year and became stable at fifty for the next years.

The Federal Mine Safety and Health Act of 1971 was built on the 1969 Coal Mine Health and Safety Act. This mining safety framework consists of five parts. The first block is about comprehensive health and safety standards. These are standards that have been built up over time and rule everything in the mine. The mine operator is responsible for compliance with those standards, and employee misconduct is not a defence to a violation. (source)

The second building block is mandatory training. For underground mines, there is a requirement for forty hours of training; for open-pit mines, for twenty-four hours of training. Also, annual refresher training and hazard training is required. Training is focused on safety performance and mandatory annual instruction in miners' rights.

The third block is mandatory inspections. Federal inspectors visit underground mines four times a year and surface mines twice a year to conduct complete checks. Mandatory citations of violations are the fourth part of the Mine Act, and the fifth is whistleblower protection for miners who make safety complaints.

Following the tragedies of Sago, Aracoma, Darby and Crandall Canyon, the focus of the safety framework shifted once more to reduce the number of fatalities in coal and non-coal mining. It was about post-accident survivability.

The Miner Act focused on the prevention of accidents. However, if this fails and an accident happens, what can be done to ensure miners' chances of post-accident survivability? The Miner Act of 2006 addressed several aspects of improving post-accident survivability: the requirement for self-contained self-rescuers (SCSRs) breathing devices (at least two devices per miner); lifelines to guide miners out of the mine when visibility goes down to zero; emergency response plans are also required which forced mine operators to have procedures in place to assist miners in escape and trapped situations. The critical feature of every plan is the provision of breathable air.

The Miner Act also handled the communications problem in two ways. First, one must be able to intercommunicate from the surface to the miners underground and back via a redundant, hard-wired system that can persist in an explosion. In future, a wireless system should become quasi-standard. The second aspect is to know exactly where the affected miners are. The tracking requirement is done mainly through a dispatcher system, where miners, as they travel about the mine, will check in with the surface control room through the mine telephone system to know about their location.

The zone concept follows the same idea of localisation without the need of contacting the control room individually. Transponders interact with installed readers and transmit the miner's position automatically and constantly. Attempts to automate these basic but required tasks are reflected in a wide range of products. Bar-code and card-based systems were once popular. However, as RFID enjoys several advantages over bar-code methods, it has become the better choice for many security and safety situations.

And the Miner Act of 2006? It was a step in the right direction: the average fatality fell to 25 per year in US mines.

Imagine a typical mine with several tunnel zones. As discussed above, management must know which zone (shaft, tunnel) each worker is in at all times. Neither workers nor management would accept a system that required all personnel to leave their vehicles so they could pull their ID cards when driving through the zones. Such a system is cumbersome and results in time inefficiency: stopping at every half-mile of the tunnel would be absurd. Typical road tolling systems cannot address the problem as they can not read all the tags in a short time frame.

In contrast, a system that can accurately read the tags of an entire busload of workers passing 40 km/h (25 mph) is suitable. Active RFID readers must be tuned correctly, and the right software must be used to achieve this. Therefore, a solution that integrates both hardware and software is preferred. Such a solution allows defining and adjusting zones while the system is operating; it also locates the individual transponder when zones are overlapping.

A tracking concept needs a definition of geographical zones and at least one antenna in each zone. Providing several antennas gives you more accurate transponder positioning using signal strength measurement. However, there are reflections from walls and equipment to consider. You want to locate the transponders on the correct level in buildings or process industry facilities involving multiple vertical levels. Software algorithms must work together with the right equipment to avoid several antennas simultaneously reading a tag or allocating the transponder to one zone for a transponder within a range of several antennas.

Active RFID systems present a versatile safety, access control, and security tool. It must be set up well and have a simple user and maintenance interface to work in critical, stressful situations. Such an RFID system must be connected to the administrative and process control network to multiply the possibilities and potential payback of such an investment, namely communication to and from an (external) emergency centre.

Crew Companion as an integrated mining safety framework including transponders

A basic RFID system consists of a reader, an antenna, and a transponder, whereas the reader is both a transceiver and a decoder. When it transmits a signal through the antenna, the transponder answers or reflects the information embedded in it. The advantage over bar-code systems is that the reader does not have to "see" the transponder or code visually. The reader is connected to the Crew Companion server and collects all data to be monitored over the Crew Companion client.

An integrated transponders' safety framework in today's mines should have these features:

Many mining and tunnelling companies use Crew Companion as a vital part of their safety concept. One example is Europe's biggest iron ore mine in Kiruna, Sweden, known for their sustainable mining approach. Do you want to learn more?