Some people may know Malcom McLean – the inventor of the freight container – but who is Berners-Lee? Tim Berners-Lee developed the basic idea of the World Wide Web (WWW). 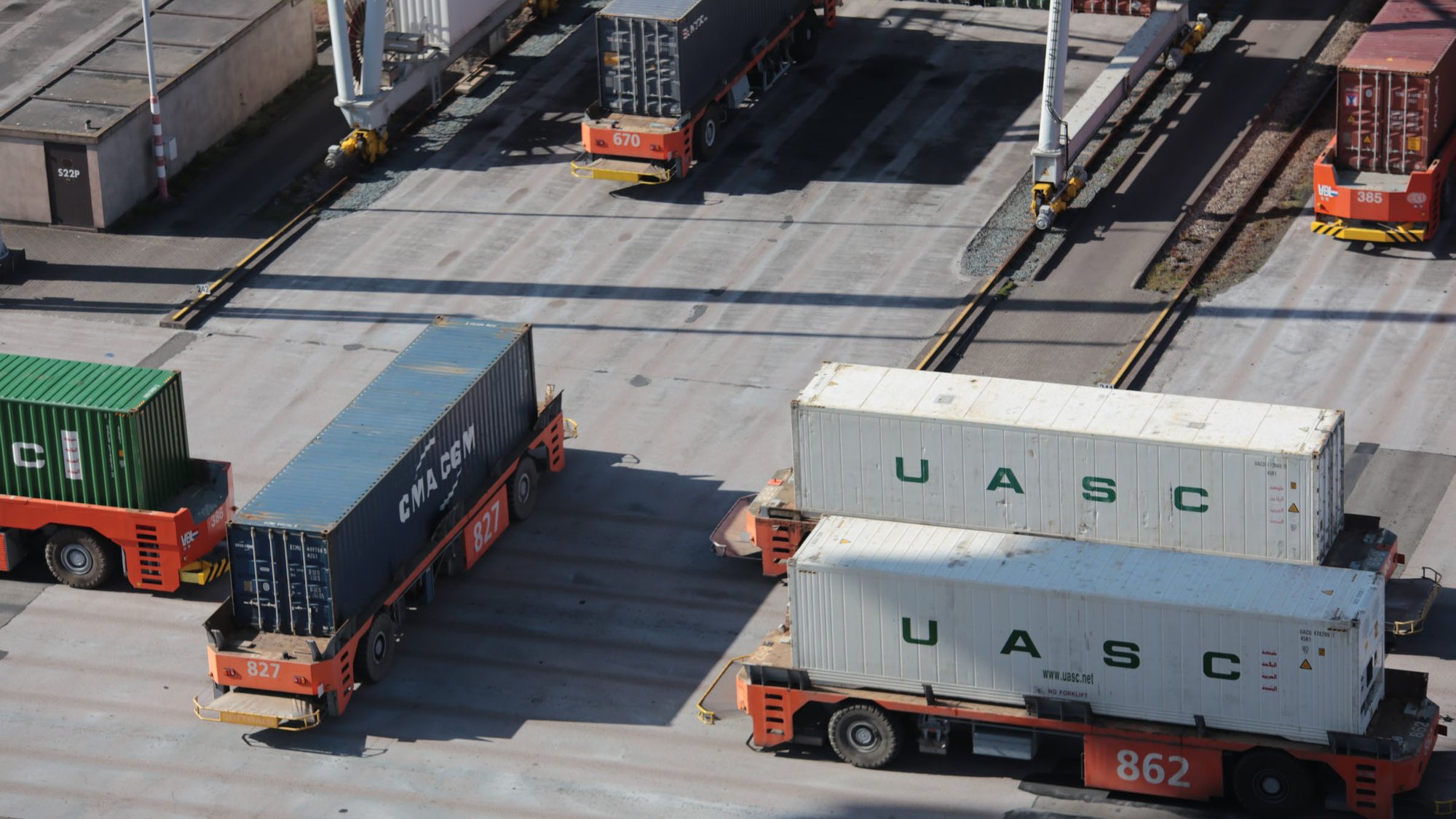 The combining element between McLean and Berners-Lee is economic globalization: The container is the physical and the internet the digital catalyst of today’s global production footprint.

Both inventions have more in common than publicly known, e.g. a slow start and a sudden, unexpected trigger that brought the breakthrough for both technologies.

In the case of the container, it started with McLean’s constant search for cost reductions which made him ship truck trailers across the ocean instead of general cargo. While this approach failed the next step – a steel box holding general cargo introduced in 1956 – didn’t take off as expected due to traditionalists in ports and a lack of standardization. The Vietnam war and its logistical challenges for the US military brought the breakthrough for the sea container as we know it today back in the year 1967. More than 10 years after its invention by McLean.

Just two years after the container had started to change global transportation forever the predecessor of the internet – the Arpanet – was launched in 1969. It took 20 years till the Arpanet became the WWW and another four years till the graphical web browser “Mosaic” was launched as a free download. Mosaic became the killer application for the WWW enabling the commercial use of the technology and its global breakthrough.

Many logistic experts have a dream: They dream of a SmartContainer that can constantly report its identity, location and well being along the global Supply Chain. Not just in container terminals but everywhere and anytime on this planet.

The basic idea behind this concept is a physical container with a battery-powered communication device outlasting the typical life span of a container that is connected to a digital twin of the container that manages the transportation route. The digital twin can react to unpredictability by being able to access global data lakes and streams to make autonomous decisions based on mathematical modelling providing the physical container with modified transport instructions.

Such a SmartContainer could get ordered and shipped via the WWW just like a parcel. The cargo owner provides the place of departure and destination and defines additional attributes like desired service level and expected Time of Arrival (ToA). Everything else would be managed by the digital twin without any human interaction: Container tracking, intermodal transportation, customs clearance, billing, bypassing bottlenecks to warrant ToA, and much more.

Just like the WWW relies on the Transmission Control Protocol (TCP) to safely send information in packages through the internet the global Supply Chain could rely on SmartContainers to autonomously forward cargo around the world on time in standardized boxes. Human beings are required to maintain the infrastructure of the global SmartContainer Supply Chain but no longer manage physical transportation.

With cloud computing, blockchain technology, the WWW, new mobile telecommunication standards like 5G, much-improved battery technology, ultra-low power electronics and last but not least innovative high-tech companies, it is only a question of time when SmartContainers are going to rule the world.

Merging McLean’s and Berners-Lee’s inventions is going to lead to a better world with a much more resilient Supply Chain and high terminal optimisation that uses less of the world’s scarce resources, eliminates waste, and provides better services at the same time.