In 2020, TTI Algeciras was named one of the Top10 performing container terminals worldwide. This is the story of a semi-automated port terminal and his way to success. 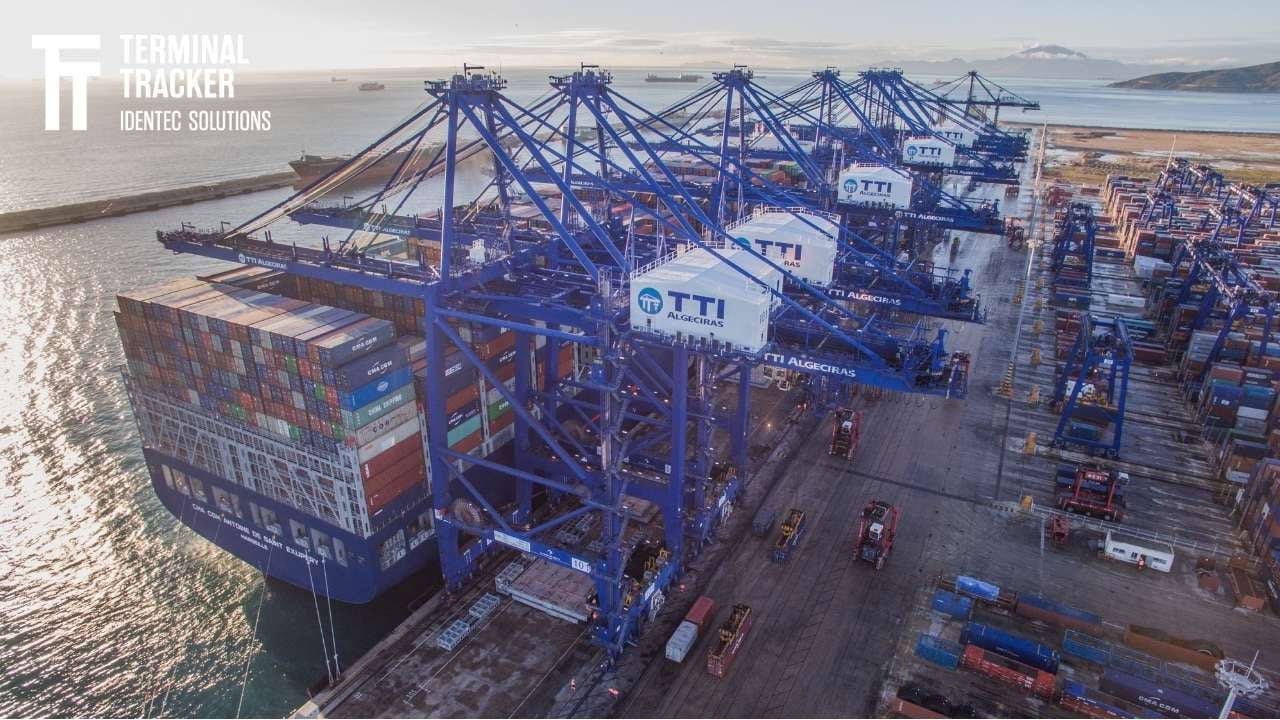 In 2009, there was no main building, no operations at TTI Algeciras. Only an arrival date for the first vessel: June 2010. In a remarkably short time, the port became operational and delivered what was promised: efficient, reliable container handling processes that manage assets like a conductor his orchestra - through a position detection system installed at the terminal.

A terminal is always a complex arrangement of elements, but TTI Algeciras was the first semi-automated terminal in the Mediterranean which made the project even more challenging. One of the many puzzle pieces in this maze of operational steps is the real-time positioning of containers and vehicles (PDS), the core of a semi-automated terminal. The project team around Miguel Angel Sanchez Medina entrusted Terminal Tracker with this task.

What followed is a remarkable story: in 2020, TTI Algeciras became one of the Top10 container terminals worldwide in terms of productivity. But this is not, where TTI Algeciras wants it to stop: "What you want are performance and safety, but above all, it is reliability for your customer that counts", says Miguel Angel.

Learn more about this story and the secret how to improve your operations in short time and download our Success Story "TTI Algeciras: Work smart for your customers' success". 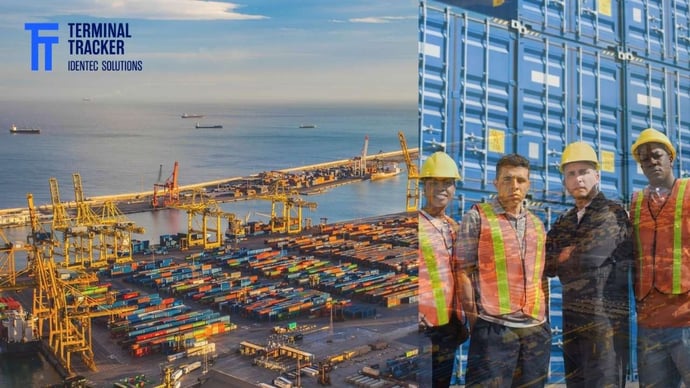 Fill in your name, email and company name and receive your free copy of our success story "TTI Algeciras: Work smart for your customers".